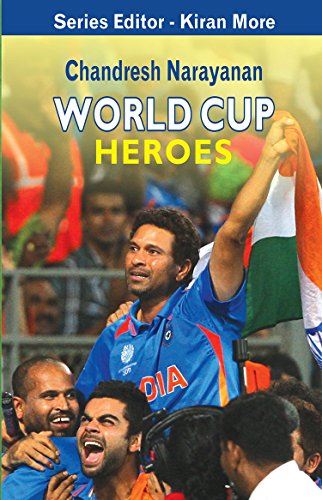 A Cricket World Cup is the biggest stage in the sport. There has been a hero in every act since it was first staged in 1975 to when it was held in 2011. Every act has seen heroic performances from the game's greatest ranging from Clive Lloyd to Sachin Tendulkar. World Cup Heroes by distinguished sports journalist Chandresh Narayanan relives, recreates and celebrates the moment when those heroes achieved lofty heights for their respective countries.